The legendary 19th century medical revolutionary who championed women
over medical tradition and was deemed a madman.
Belvedere Film proudly announces its development of the feature length script by filmmaker Jim Berry
based on his award winning dramatic short and forthcoming graphic novel.
Scheduled for pre-production in Vienna and Budapest in 2019.

Mars in Aries
Vienna 1939. The most important choice of all is fate. 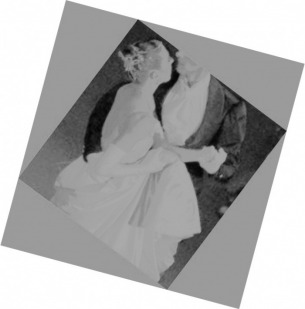 In the tradition of such films as The English Patient, Atonement, and Valkyrie. Based on the acclaimed Nazi resistance novel by Alexander Lernet-Holenia, Mars im Widder, which was banned upon publication in 1941.
MARS IN ARIES
Script Adaptation: Robert Dassanowsky and Elfi Dassanowsky
Principal Photography in Austria, Poland, Hungary.
English translation of the novel by
Robert Dassanowsky and Elisabeth Littell Frech
from Ariadne Press.