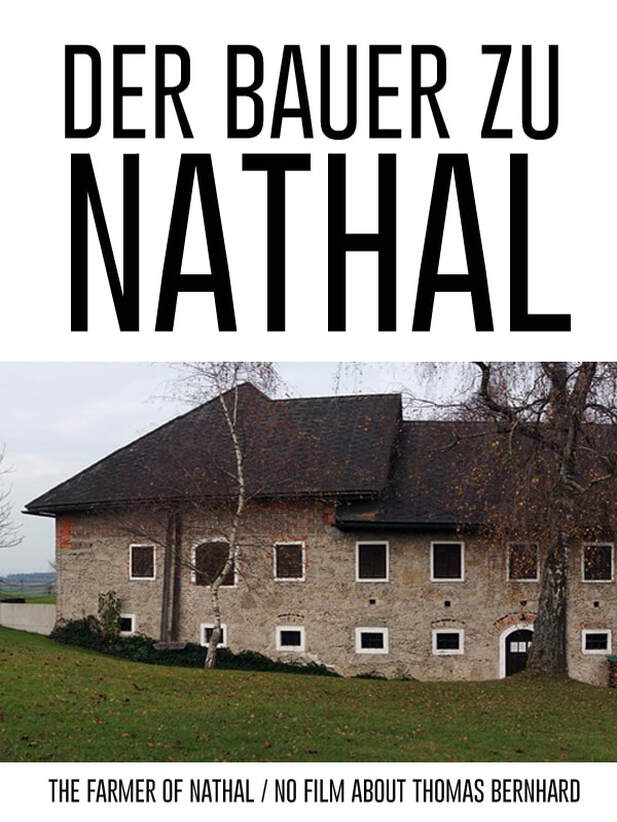 Renowned Austrian writer Thomas Bernhard moved to a farm in the upper Austrian countryside in the 1960s.
More than 25 years after his death this film explores its rural society attempting to deal with his larger-than-(their-)life heritage. 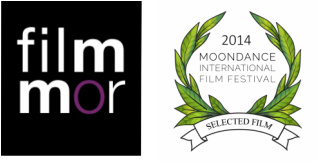 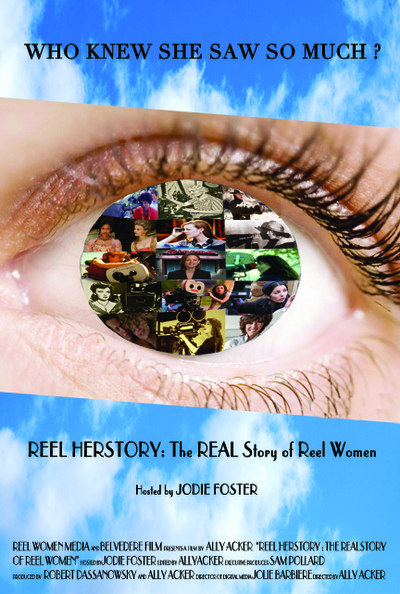 The first director to tell a story on screen.
The highest paid director in silent film.
The pioneer of socially conscious cinema.
The first editor to receive screen credit.

In this epic documentary based on the groundbreaking published edition by Ally Acker, Jodie Foster takes us on a sweeping journey that looks at the remarkable achievements of female filmmakers from 1896 into the 21st century who transformed the way we look at movies.  Using rare footage, and exclusive interviews with filmmakers all over the globe, corrects the notion that women behind the scenes held adjunct or peripheral careers, and restores them rightfully to their pioneering status.

Ally Acker - Director, Producer, Co-Writer, Editor
New York filmmaker and writer Ally Acker is the author of "Reel Women: Pioneers of the Cinema -
The First Hundred Years," a two-volume, ground-breaking herstory of the women who
influenced the course of cinema since its inception.  Ms Acker is a former field director/producer/ writer for NBC and holds an MFA in film from Columbia University.

Sam Pollard - Executive Producer/Creative Consultant
A George Peabody Award winner, Sam Pollard’s accomplishments as a feature film and television video editor, and documentary producer/director span almost thirty years. Between 1990 and 2000, Mr. Pollard edited a number of Spike Lee’s films. Mr. Pollard and Mr. Lee have also co-produced documentary productions for the big and small screens:  ﻿Spike Lee Presents Mike Tyson﻿, a biographical sketch for HBO for which Mr. Pollard received an Emmy Award, and Four Little Girls, a feature-length documentary about the 1965 Birmingham church bombings, which was nominated for an Academy Award. He is currently editing a four-hour opus for director Alex Gibney on the life and career of Frank Sinatra for HBO.

reelwomen.com
Color & B/W. 140 minutes. USA 2014
﻿A Reel Women Media/Belvedere Film ﻿Production
Gestures and facial expressions in drama or from melody and mood of the music are are understood by everyone, unlike origin and language. De Expressione Humanitatis examines this phenomenon with a roundtable of Austrian actors, directors and musicians.

What critics are saying about FELIX AUSTRIA!:

"What do Huntington’s Disease and the imperial family of Austria have in common? Quite simply, Felix. A beautifully complex, and at times tragic, character is brought vividly to life by filmmaker Christine Beebe. Filled with accessible scientific accuracy, as well as astonishingly creative insights into the way the human mind works, FELIX AUSTRIA! is the rare film that both educates and entertains.”
Abigail A. Baird, Ph.D. Associate Professor, Department of Psychology, Vassar College

"Often mind-blowingly imaginative documentary film which, being the adventures of a young man whose principal interests are Viennese high culture, ultra-Austro-Hungarian-aristocracy and Archduke Otto von Habsburg, makes for a mostly intriguing mix of personal journey, obsession and history... Like some perverse coupling of Guy Maddin and Jan Svankmajer (with dollops of the Brothers Quay), we're treated
to the sort of dazzlingly sumptuous cinema magic one would want from a film..."
Greg Klymkiw, Klymkiw Film Corner

"Felix Austria! is an entertaining and endearing film about passions, fears, and all things in between. It is a film that will
educate audiences on Huntington’s disease while charming them at the same time."
Courtney Small, Big Thoughts From a Small Mind

"The stunning hand-drawn animation has an eye-catching eccentricity and an impressive attention to detail. The otherworldly cartoonishness of the dream sequences offsets nicely the low-res Verité documentation of Felix’s task, and transforms his humble journey into a quixotic quest....
Felix Austria! is a highly enjoyable collage of biography and fantasy, history and art. Quirky and original, Beebe’s film is a welcome
oddball adventure of escapism and self-discovery amidst the festival’s dark and often depressing docs."
Cinemablographer

“FELIX AUSTRIA!” reminds us that the telling of history is myth making and breaking. This personal and transcendent documentary,
which spans suburban California to the world of the last Habsburg crown prince, locates the truths across personal visions
and engages cultural memories that have shaped a century. Felix Pfeifle’s historical journey is erudite and accessible,
inspiring viewers to stake their own path  into forgotten realms meaningful to them."
Fernando Feliu-Moggi, Ph.D., Associate Professor of Languages and Cultures, University of Colorado, Colorado Springs

Compelled by the inheritance of a mysterious box of letters, American aesthete Felix Pfeifle begins the journey of a lifetime to reach the source of the correspondence: the last heir of the Holy Roman Emperors, aging Archduke Otto von Habsburg. The quest takes Felix across America, over the Atlantic , and beyond. But time is running out on another end--Felix's father is dying of Huntington's Disease, an incurable illness that Felix soon has a fifty percent chance of developing. Ultimately, FELIX AUSTRIA! is a universal story about a person's life-defining passions, fears, and triumphs when one dares to dream.

1945. The Wehrmacht forces are weary from retreat, while the Allies are closing in. A single Austrian captain attempts to guide what is left of his platoon behind the Russian lines to surrender to the Americans. They take under their wing a young man with a severe disability. As the loyalty of his men is brought to the test, the captain grows closer to the boy who evokes a deep secret from his own past.

Menschen is the German word for "human beings". The film challenges prejudice behind stereotypes like "enemy", "disabled", or even "hero".